Naked eye 3D Video is the latest technology in that people can view realistic 3D effects images or video Glasses-free from the 3D LED Screen.

3D LED Screen plays extremely realistic 3D animation effects. It can perfectly display the brand's content and creativity to attract the eyes of the audience.

From 2022, Naked eye 3D LED Screens will be one of best choice for Advertising & Brand Marketing Solution. More and more 3D LED advertising technology in the world amaze consumers.

The 3D technology can be traced back to the "Optical illusion" proposed in the Renaissance. 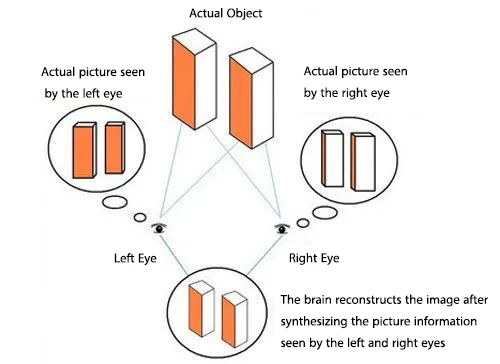 The 3D stereoscopic effect produced by the parallax barrier technology is the imaging produced in the brain by the use of the parallax of the left and right eyes. 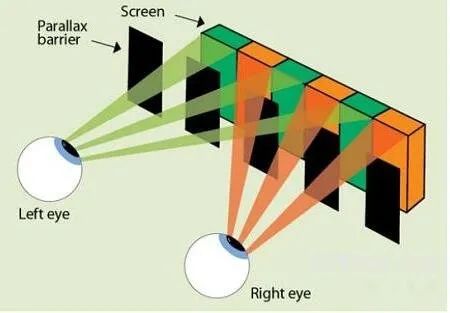 How many types are Outdoor Naked-eye 3D LED Screens?

At present, the outdoor naked-eye 3D LED display screens that everyone has seen on the market can be divided into 3types. 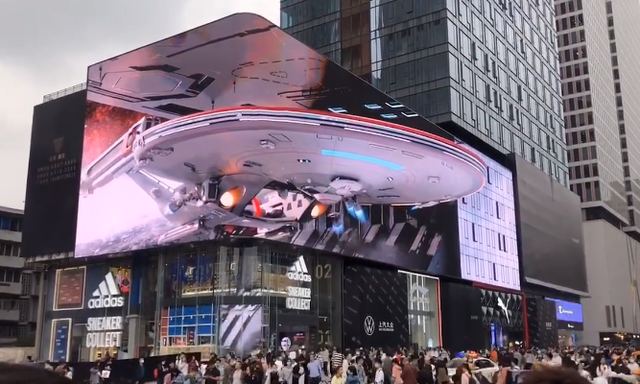 The outdoor naked-eye 3D LED Large Screen is a regular LED screen but 3D LED Display screen has higher requirements such as the resolution, refresh rate, contrast, and grayscale of the regular LED display screen directly affect the price of the screen module.

The naked-eye 3D animation effect is mainly achieved by a special video source. You can think the 3D LED screen is same as the common LED screen for good understand. Hardware must be advanced to cater the needs for 3D Video contents. The key is the video of 3D.

Generally, for such a large 3D LED display screen, the video content is very large, and the general LED controller cannot carry it, so a professional LED multimedia server is needed to ensure that the video content can be played normally.

Adhaiwell is the unique expertise of a manufacturer of outdoor naked eye 3D LED screens that can supply one-stop 3D video media & advertising solutions and services in China.

The above 3D LED screens can bring you content and feelings with a strong 3D sense. Why are these pictures or video with a strong sense of 3D effects? Maybe some people say that it is because the LED screen is folded, so let's take a look at the following pictures on regular LED Screen.

So, how can these images without corners have such a strong 3D effect? This is the first element that the eyes deceive the brain: Out of the LED Screen frame, let the subject of the picture "fly" out of the LED screen frame, people will instinctively think that the picture on the screen is fake.

Because in daily life, whether it is a TV, a mobile phone or a computer, there will be a frame, so the picture should appear within the frame, and the designer took advantage of this consensus and artificially added a frame to the picture, such as this naked eye in Taikoo Li, Chengdu the 3D LED display screen. 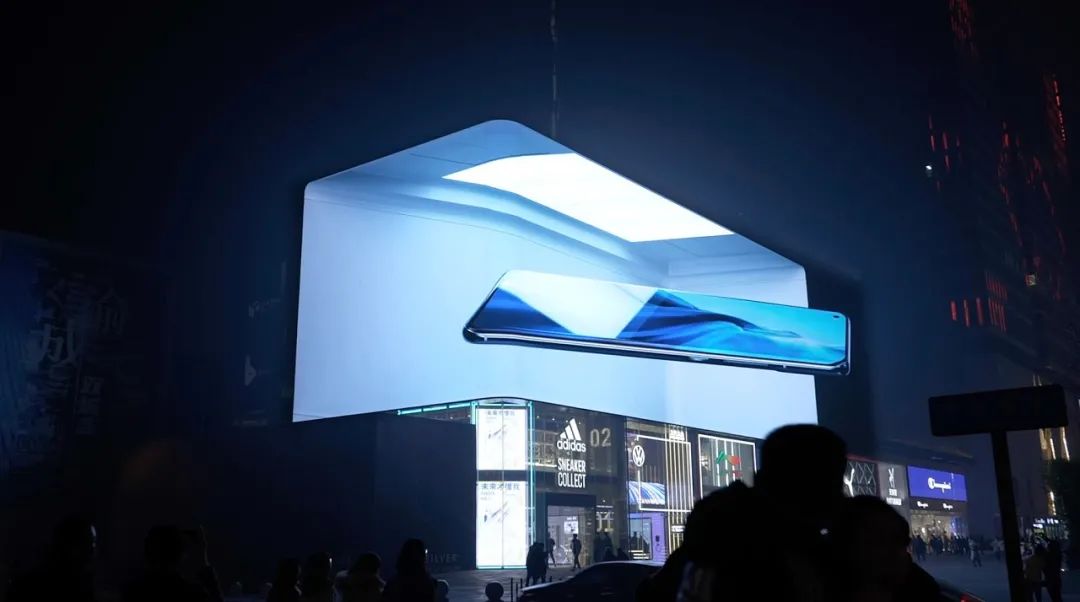 In fact, there is a large screen on the right side of the spaceship. The LED screen in some places will be completely black, but they are not lit on purpose to create a border effect.

When the main picture exceeds the frame set in people's brains, it will bring people a cognitive contrast, so as to achieve a 3D stereoscopic effect. 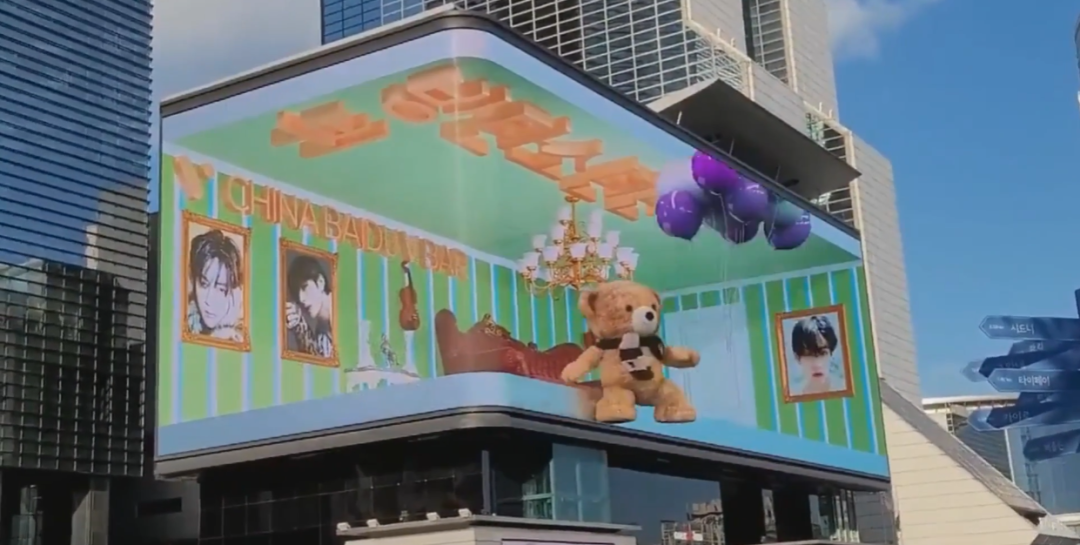 How does a 3D LED screen work?

Use the distortion of the picture to achieve 3D effects.

Because these large 3D LED screens can only have a relatively strong 3D stereoscopic effect when watching a specific 3D video specially customized according to the 3D LED screen size at a specific angle, otherwise it will produce Distortion of the picture.

Believe that many people have seen some similar 3D videos on the Internet, and there will be a situation of "fake video".

We need to project this straight line on the screen to achieve the effect of a straight line from the audience's perspective, but in the on the LED screen, this line will be a curved and angled arc. This way, when looking at the line at the viewing angle, it will appear in the correct proportions.

Therefore, in the production of naked-eye 3D large-screen video, the first step is to determine the viewing angle of the audience (including standing, sitting, and the height taken by the extended mobile phone to combine a numerical range to take an intermediate value), and according to the structure of the 3D LED screen to extend the space, built the scene, and render the video played on the large 3D LED screen.

How to Make a 3D Video for 3D LED Screen

There is another way to create a visual 3D stereoscopic effect, that is to create a sense of depth on a plane by creating an inner space then to achieve a 3D effects.

The simplest example is the following example. Adding a few lines or border to the near plane can create a certain sense of spatial depth.

Whether it plays the 3D video on a large flat regular LED screen or a large curved 3D LED screen, it is common to create a sense of a three-dimensional space inside the screen.

Whether it is playing a video on a large flat regular LED screen or a large curved 3D LED screen, it will create a sense of a three-dimensional space inside the LED screen.

How to make 3D LED Display with Adhaiwell in China manufacturer?

Adhaiwell is an expert in the design and manufacture of various forms of outdoor 3D LED displays screen located in China.

Adhaiwell, together with global customers, has triggered a global revolution in the 3D LED display screen industry.

Adhaiwell can help you to make both hardware of 3D LED Screen and software of 3D animation video for 3D LED Display together.

2. Estimating & Budget: Put together an itemized bid for you.

4. Design & Publish 3D video: A good idea is worth its weight in gold. Creativity 3D Video spread your brand. 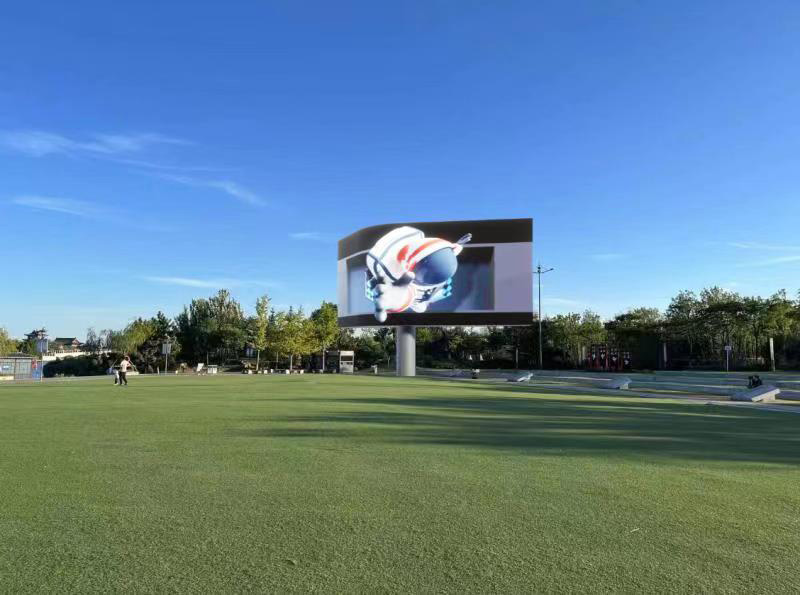