Are you planning to start a LED Screen Advertising & Media Company?

Outdoor commercial LED Advertising Display Screens have always appeared in people's consciousness in the large LED screen displays, which are expensive and troublesome to install.

The popularization and application of Smart Digital LED Screen can be installed on street light poles in urban streets by large numbers. 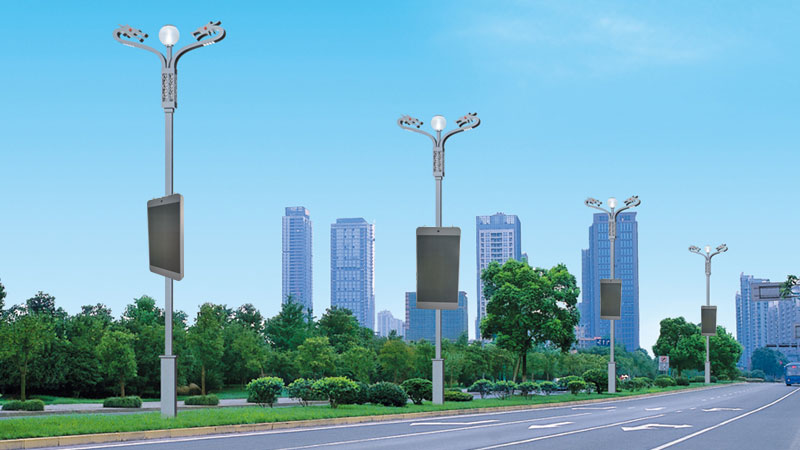 In the future, it is believed that as naked-eye 3D LED technology matures and applied to these smart city street lighting pole LED screens, it will present people with more vivid and lifelike display images, thereby making advertising performance more vivid.

The Street Pole LED Advertising Banner can be applied in a large range and a large number of applications, forming a very large-scale advertising display effect.

Compared with the Traditional Light Box Ads Banner, it forms a huge advantage. Usually, Traditional Light Box Ads Banner just has a two-sided static printing poster and shows less advertisement content. With the help of 3G / 4G /5G, the Street Pole LED Advertising Banner can have a function similar to TV dynamic picture advertisements, It can play large of image and video and because of the huge number, it can display different advertisements at the same time in different sections. 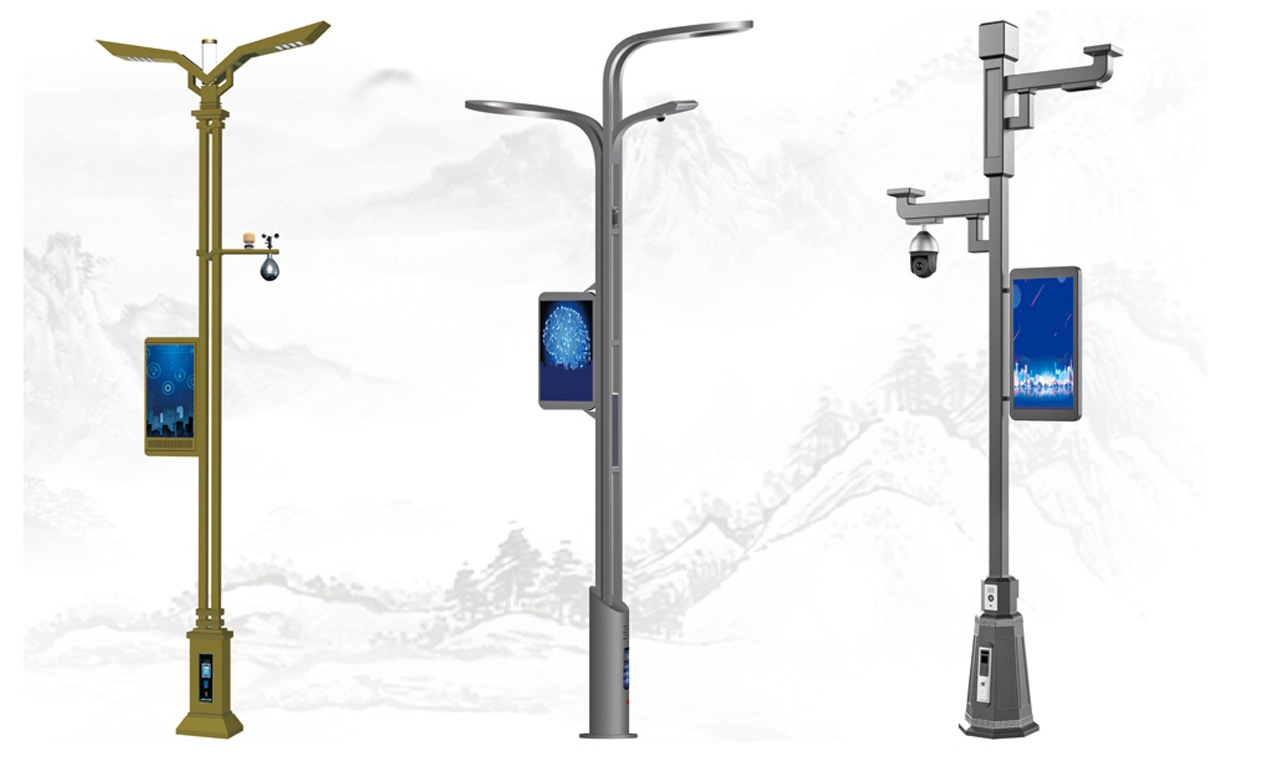 The LED billboard and outdoor LED advertising industry is indeed a very large industry, and it is booming all over the world.

We know that if we are prepared before setting up an LED screen advertising company, we will not have to struggle before attracting loyal customers and establishing the customer base and company image to a level that can easily achieve a balance of payments.

There is no doubt that in the LED billboard and outdoor LED advertising industry, especially as an LED screen advertising company, the opportunities are huge. Considering the number of individuals, companies, government agencies, and corporate organizations that want to reach the target market and increase market share, We are ready to take advantage of any available opportunities in the industry.

As the darling of the new outdoor LED Advertising & Media in the new era, Street Lighting Pole LED Advertising Screens have become the information carrier of out-of-home & outdoor advertising with the advantages of real and vivid visual experience, high brightness, intelligent response, and real-time communication. At the same time, the smart digital pole LED advertising display will have higher standards and technology in terms of performance and quality requirements due to the particularity of the environment.

The price of Street Pole LED Advertising Banner Display is much cheaper than other large LED display screens. So it is not only suitable for large companies but also very suitable for small media advertising companies that are just starting out.

You can invest in smart street light pole LED display boards. Adhaiwell, Chinese led display experts and suppliers can Supply You One-Stop Media Solution. To design moving and engaging ads for your campaign and get the most out of your investment. Make the most of outdoor LED display technology to spread your message and target a wider audience base. In this context, street light pole LED display screens are a worthy investment. 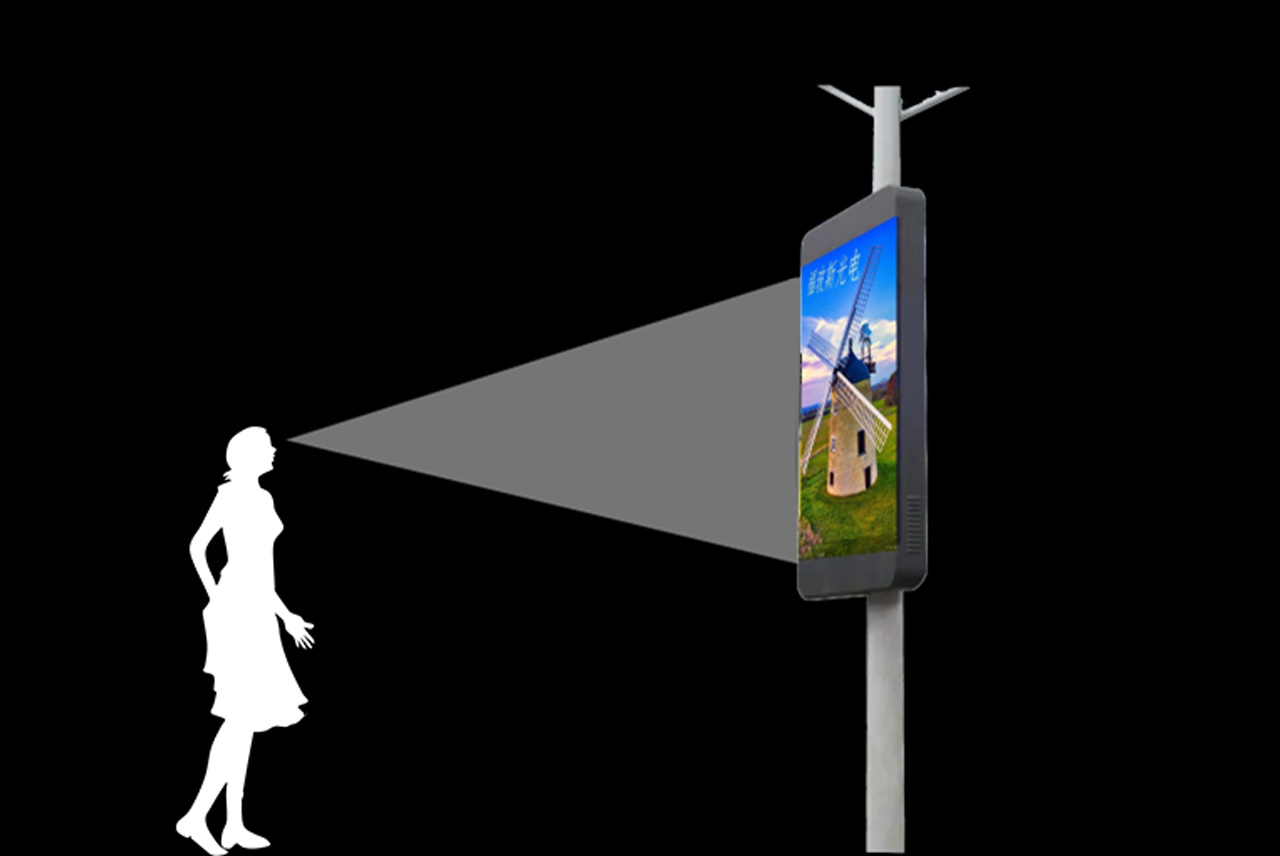 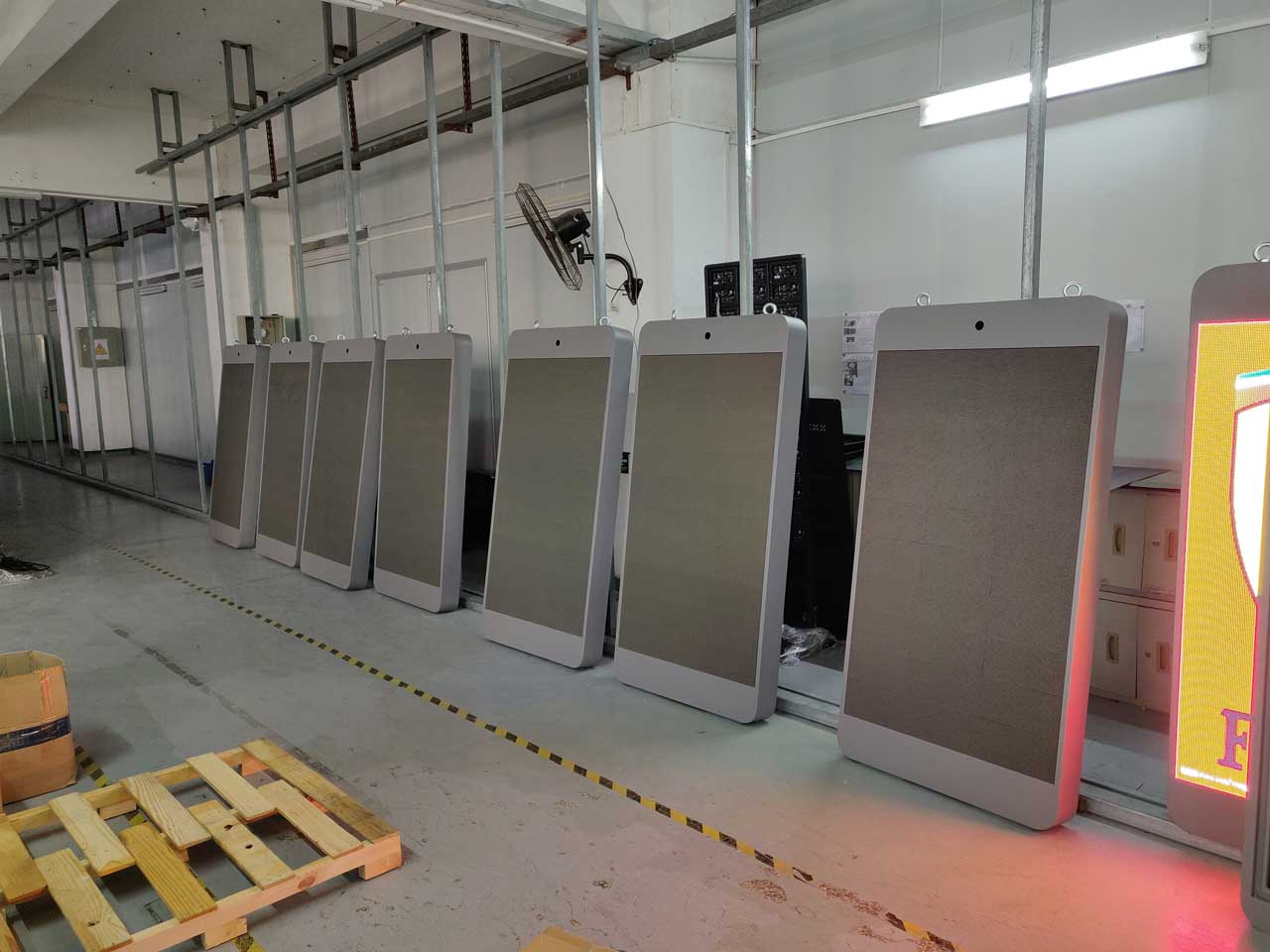