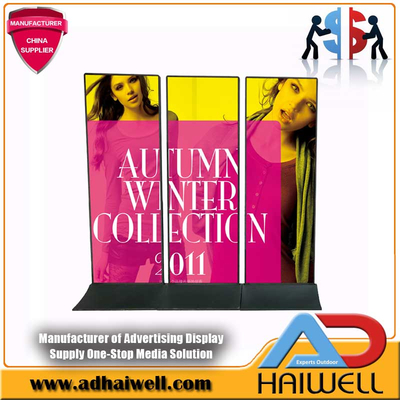 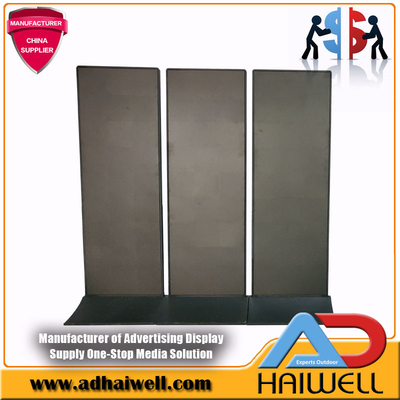 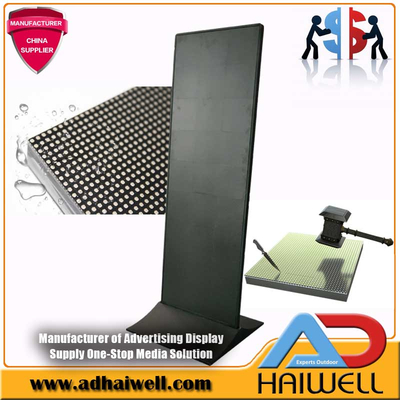 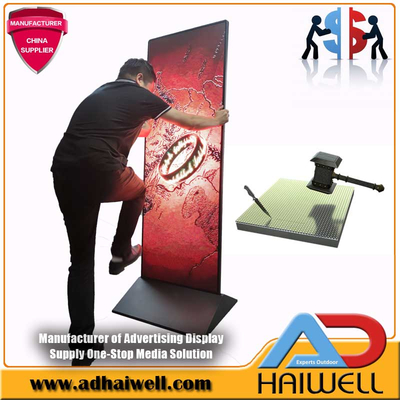 Today, based on the rapid development of fine pitch SMD LEDs, the fine pitch SMD LED has become the most popular part of the LED screen. With the decrease of pixel pitch, there will be some problems that bother customers. For example, dead pixels. In the process of transportation and installation, dead pixel problems can occur even if the screen is aging, and engineers must fix it again and again, which is a nightmare. I think you have such a problem, don't you? Did you find a way out? If not, I will tell you some good news.

GOB Technology is an innovative sealing on the module surface with an epoxy Glue. It is a great protection of the LED on the LED Modules from Water, dust, and damage which is a new technology similar to module packaging. It works on the entire LED display module, for example. The surface of the PCB board, which is covered with patented transparent glue, has been welded into thousands of SMD lamps, and the module finally gets a special shielding layer on the surface of the module, which is covered with patented transparent glue on board.

GOB has a high protection LED display module and screen, with anti-collision (anti-collision), dustproof, waterproof, moisture-proof, UV, and other functions, which will not have a harmful impact on heat dissipation and brightness loss. Long-term and rigorous tests show that the shielding glue even helps to dissipate heat, thus prolonging the service life. 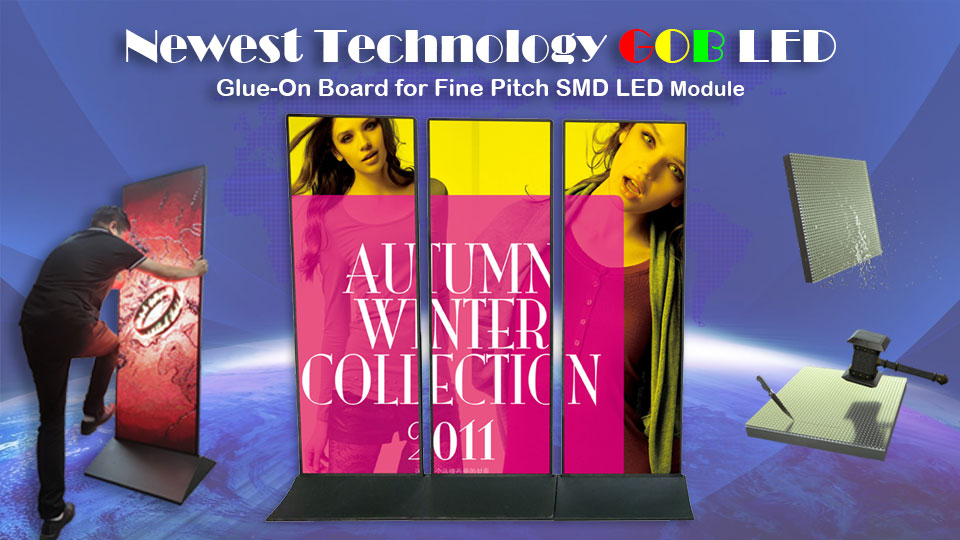 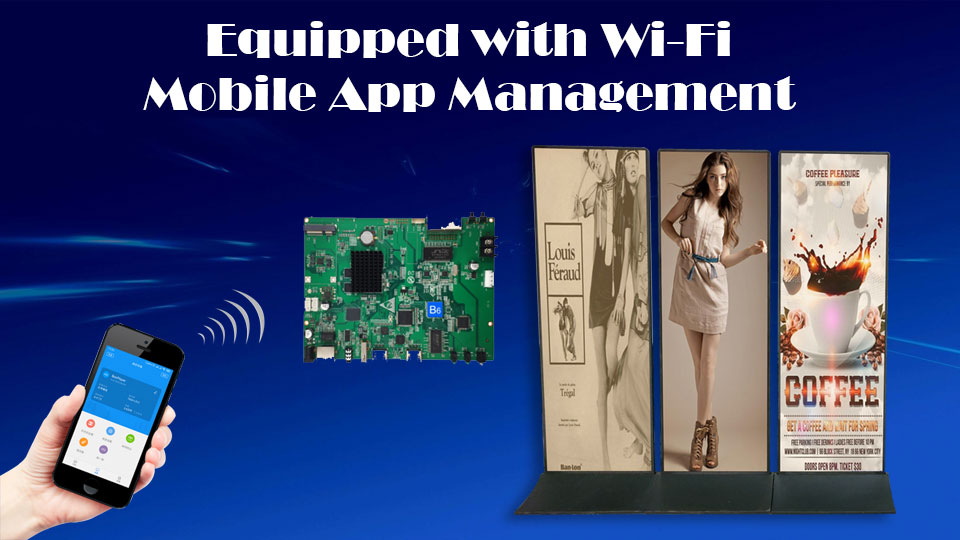 Multiple Display are connected by HDMI cable, no special settings are required, and multiple display screens are automatically spliced into one screen. 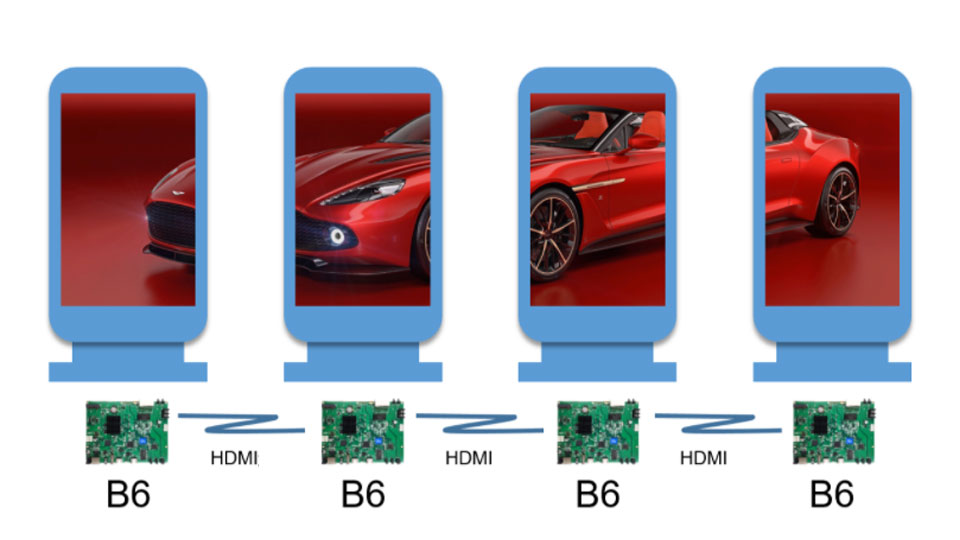