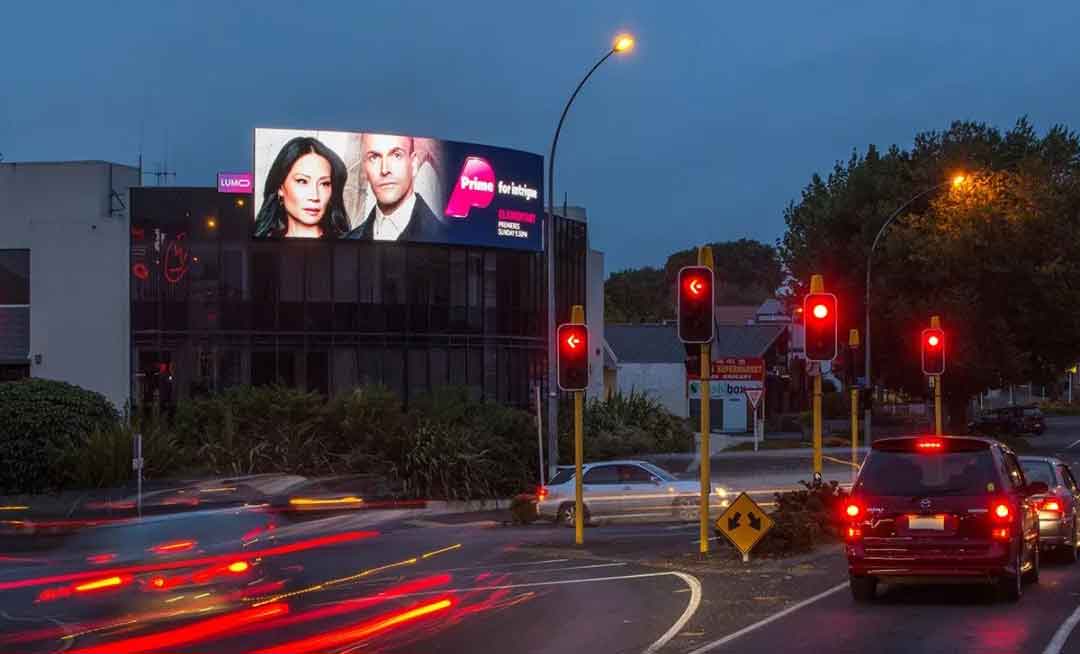 We all know that LEDs, or light-emitting diodes, are efficient and super bright alternatives to incandescent bulbs. Compared with traditional bulbs, LEDs have no filament and will not burn out.

High-quality LEDs are usually grouped according to color and brightness to ensure that the logos made from this are evenly lit, with consistent image quality and lasting bright colors. 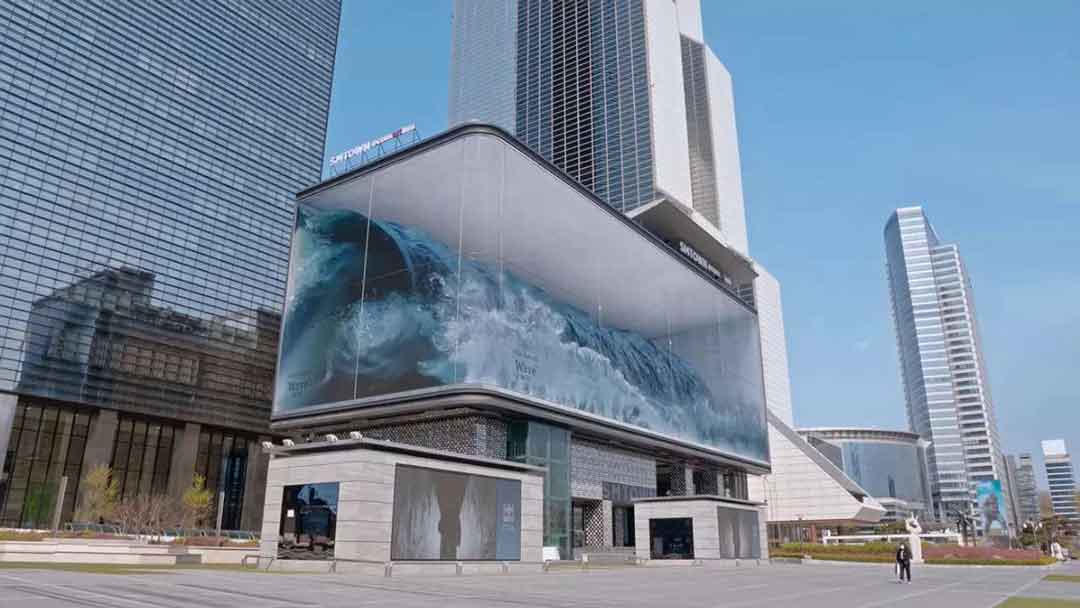 These indicators can help you purchase a high quality LED advertising display?

From a logo sign or signage point of view, the LED pixel pitch refers to the effective resolution, and the resolution of the image depends on the distance between each pixel. 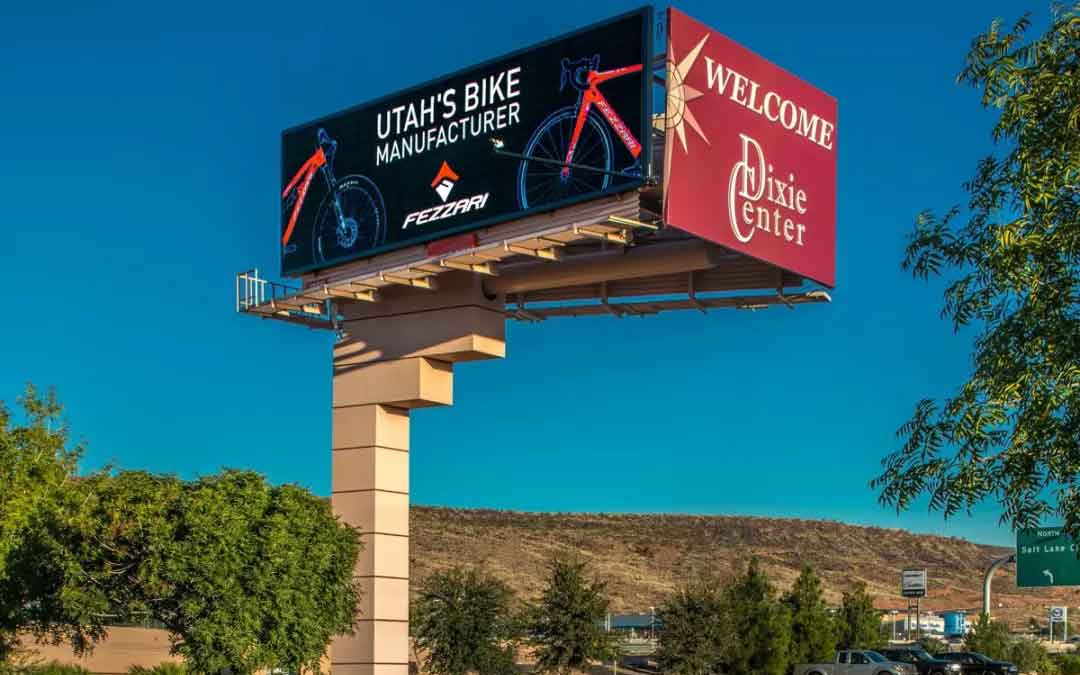 The pixel is usually composed of three LED color blocks: red, green, and blue. The distance is in millimeters. The main led pixel pitch model has P20, P16, P12, P10, P8, P6, P5, P4, P3, and P2, etc. The smaller the spacing, the closer the LED is placed, the higher the resolution, and the clearer and more realistic the image. 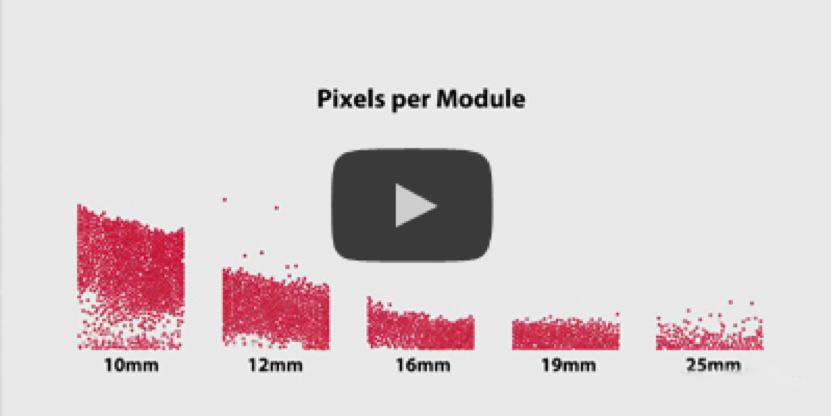 Two LED screens sign with the same external dimensions but the different pixel pitch will each have a different matrix. 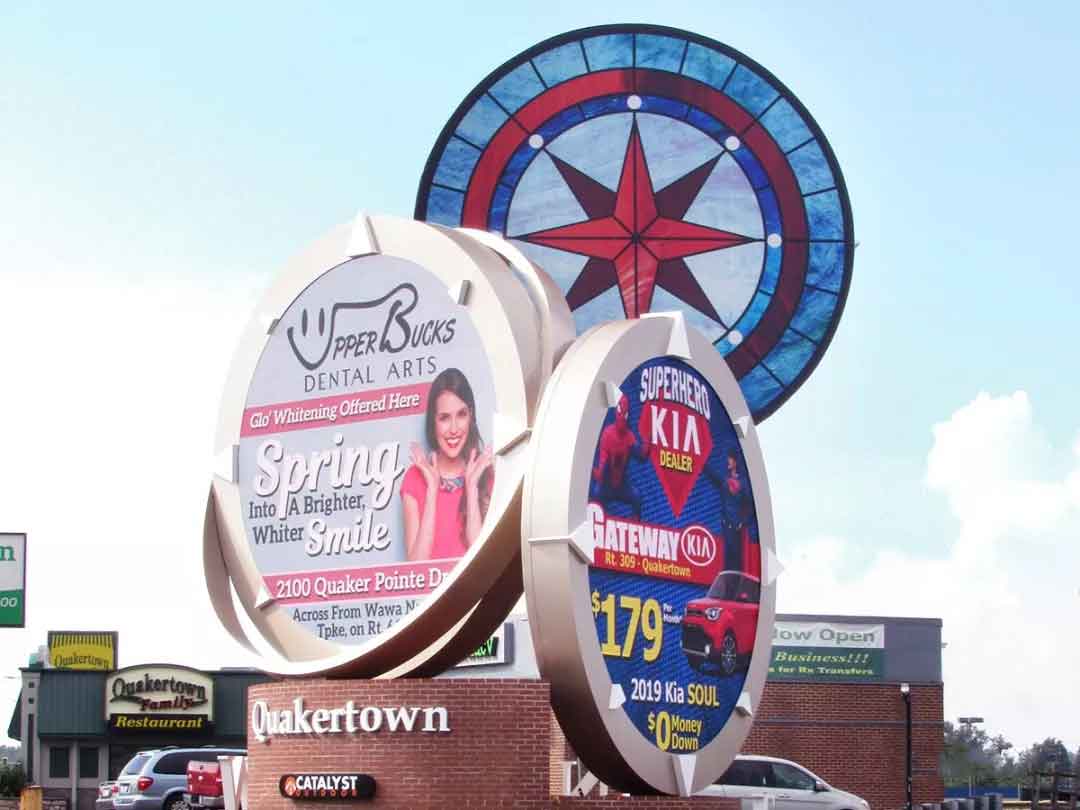 The optimal viewing distance of the LED screen display is the point where the pixels begin to blend together to form a smooth, consistent image.

Generally speaking, a LED Logo sign with a short distance between each pixel is best for viewing at close range; a wider pixel pitch is suitable for the LED screen display billboard to be installed at a very high position or far away from the visible point. 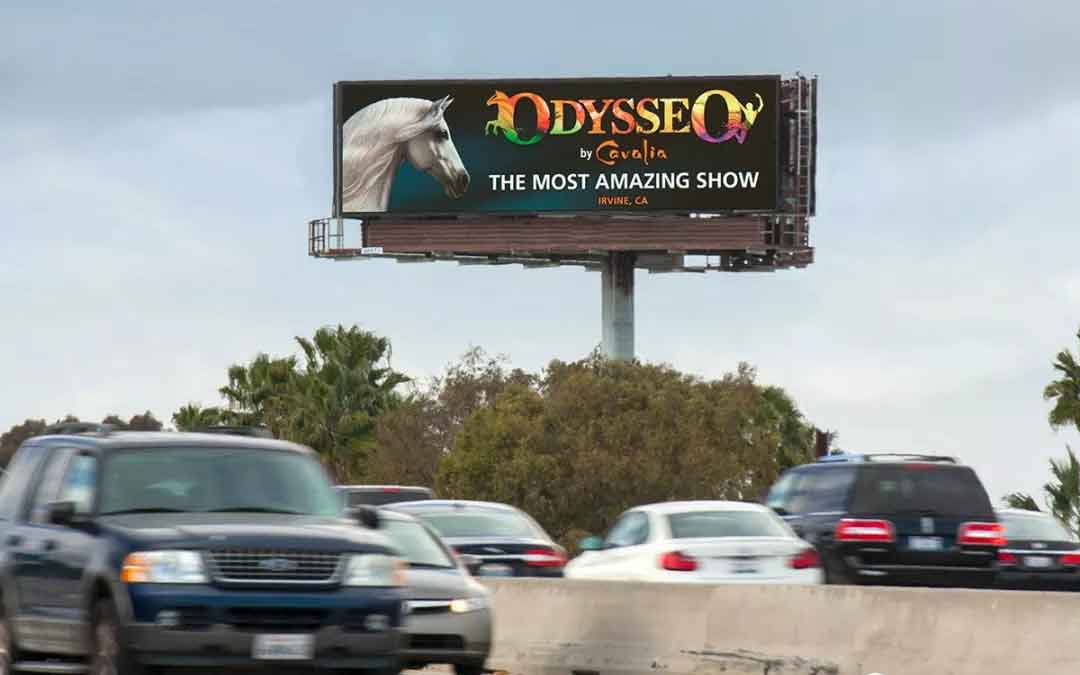 LEDs used in digital signage are generally considered to be directional light: their output light level is directed towards the viewer. Therefore, when we look directly at the LED screen, the LED is at full brightness; when we move to the left or right of the LED screen, the brightness decreases.

The specified viewing angle is the angle at which the LED brightness is 50% lower than the dead point. Assuming a horizontal viewing angle of 140 degrees, then at 70 degrees to the left or right of the center, the brightness of the LED is only half that of when viewed directly. 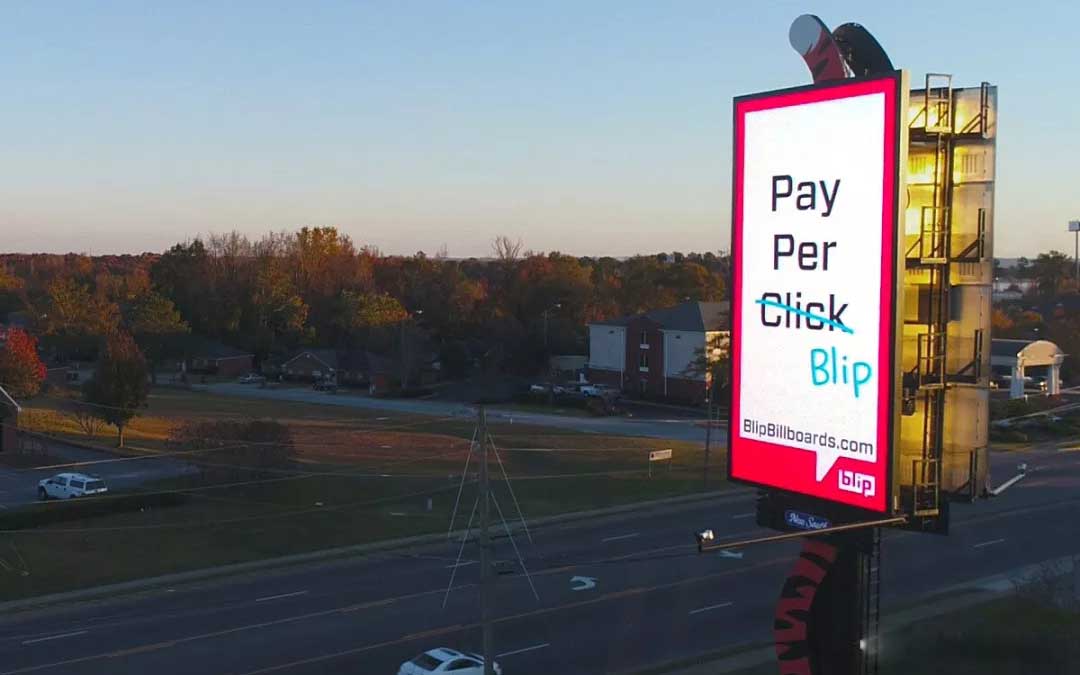 The reading angle is the angle at which people can fully read the LED information. Although it is usually larger than the viewing angle, it will change according to the lighting situation and the marking environment. 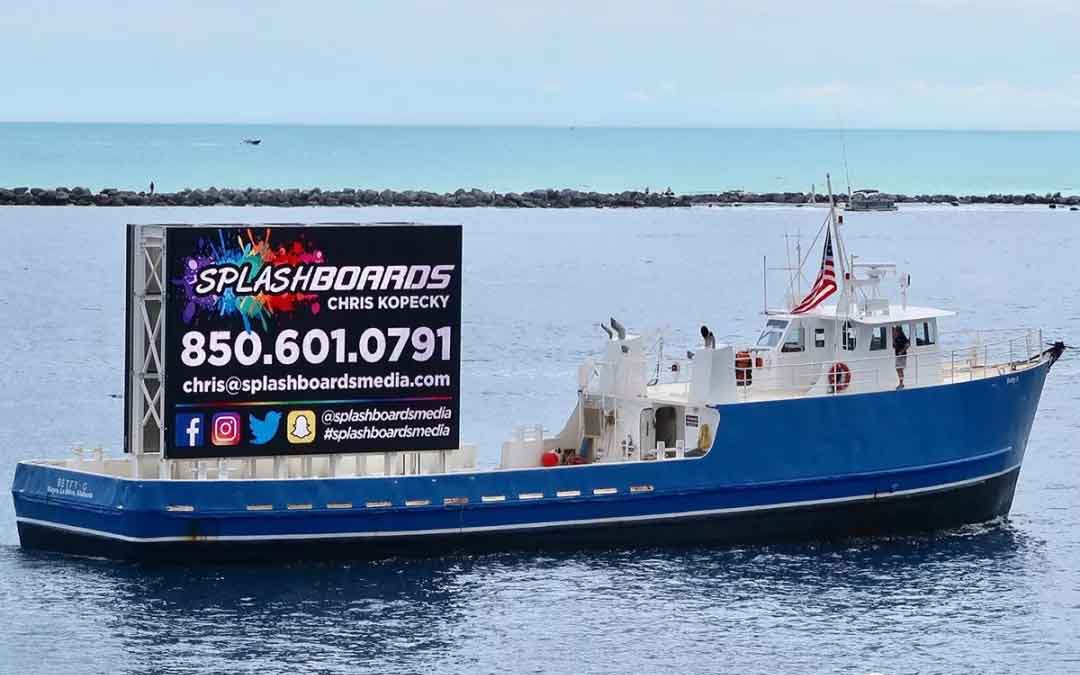 After knowing the above indicators that determine the LED display effect of LED screen signs, we can tell customers how to choose LED signs correctly.

How do the customers intend to use the LED display will affect the size, resolution, and model of the product.

For example, what kind of content does the customer plan to display? Use static images or animations, or both dynamic and static? Is it single-sided or double-sided? Is it installed on the wall, unipolar billboard, or on the building roof? and many more. 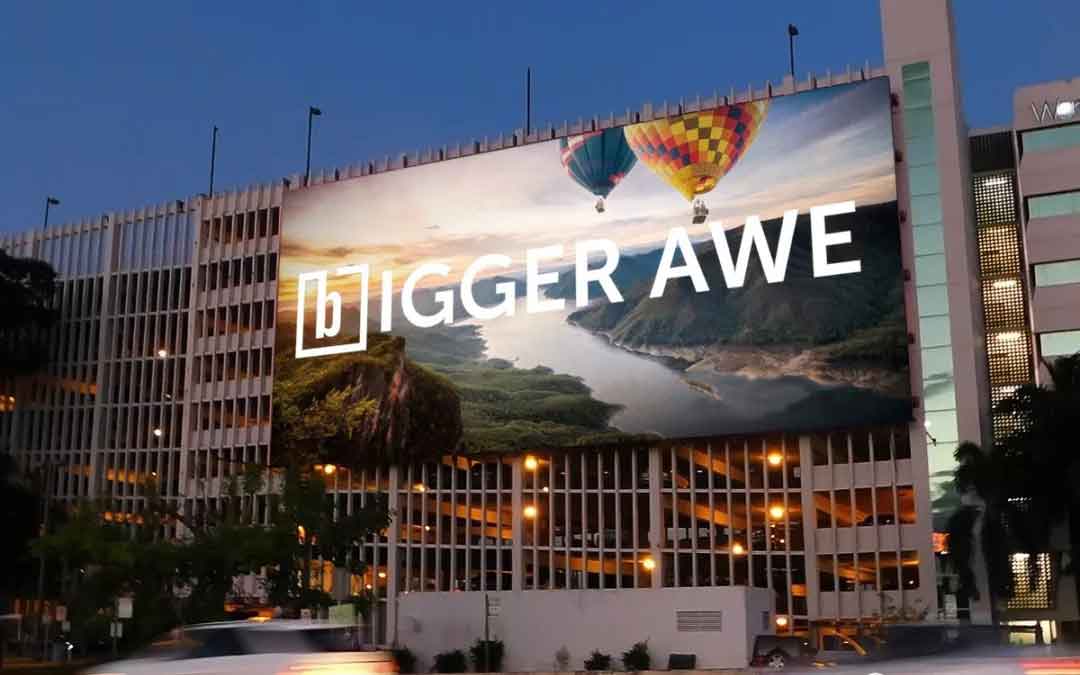 In short, technical factors such as line-of-sight, traffic speed, and space limitations will affect the correct choice of LED screen signs. 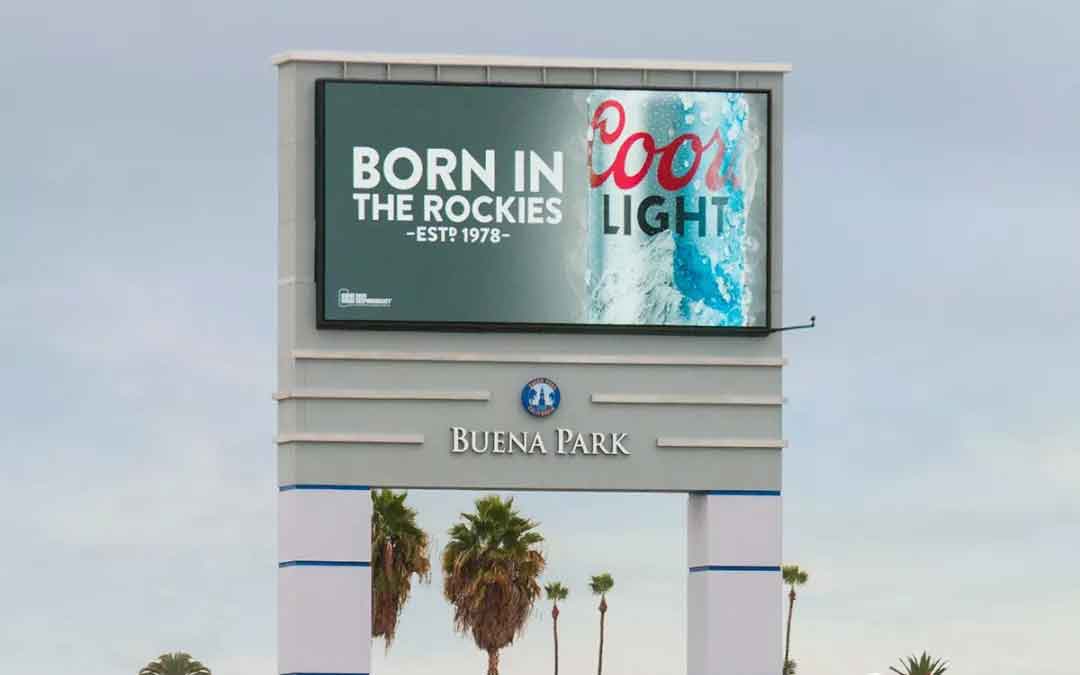 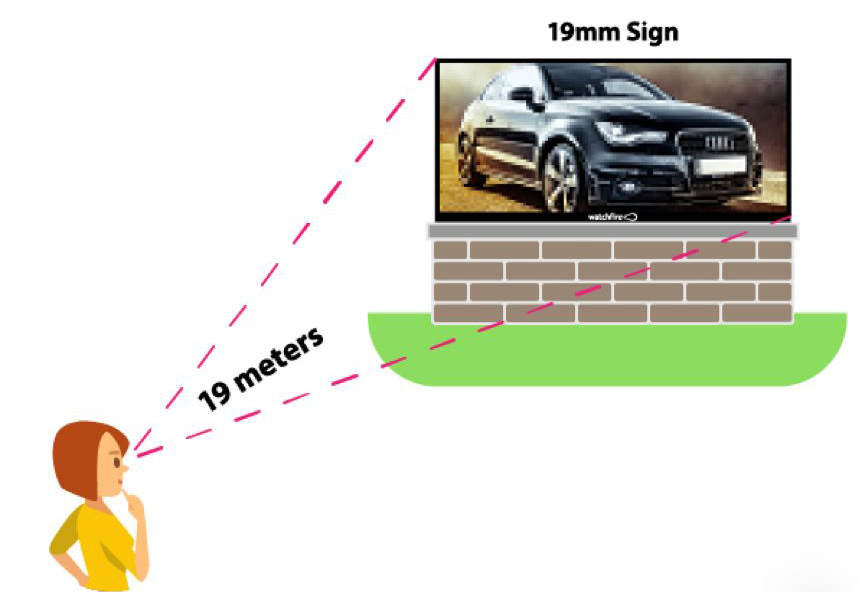 If you need LED screen billboard to display fully dynamic video content, you need to ensure that you select a width and height ratio that closely matches the format of the video content to avoid stretching or distortion of the image. 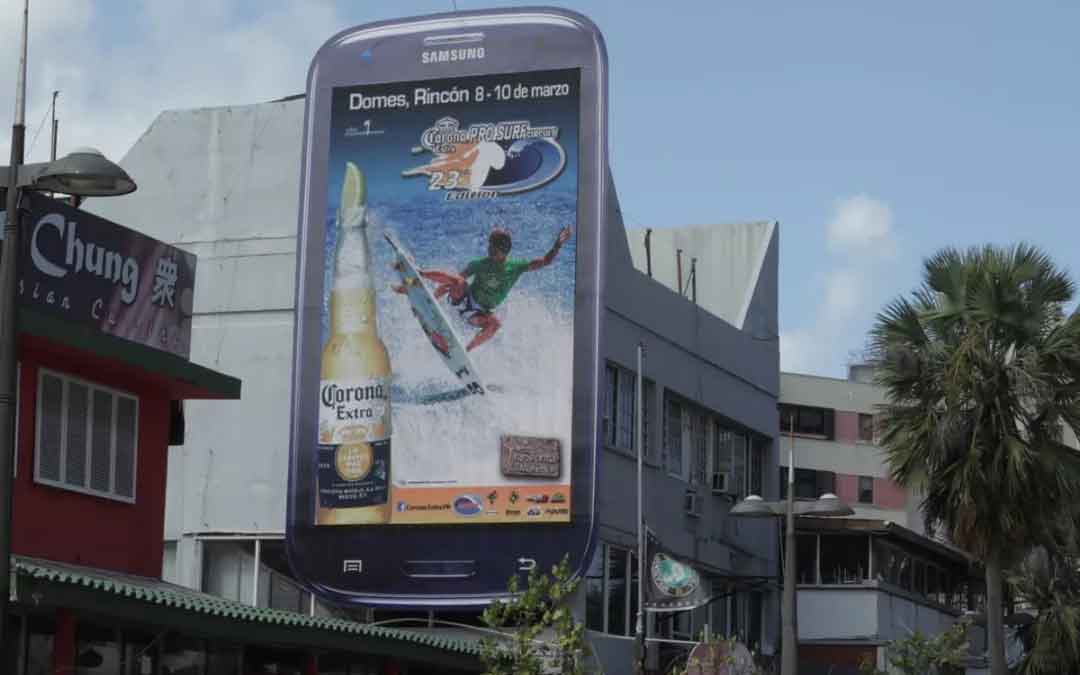 Many LED module now use multi-channel data configuration technology, so that even if one LED unit board is broken, it will not affect the LED screen display and reading of information on other LED unit boards.

If there is no multi-channel data configuration, a connection error will affect all the modules in a row, making the logo unusable and inconvenient for maintenance and replacement. 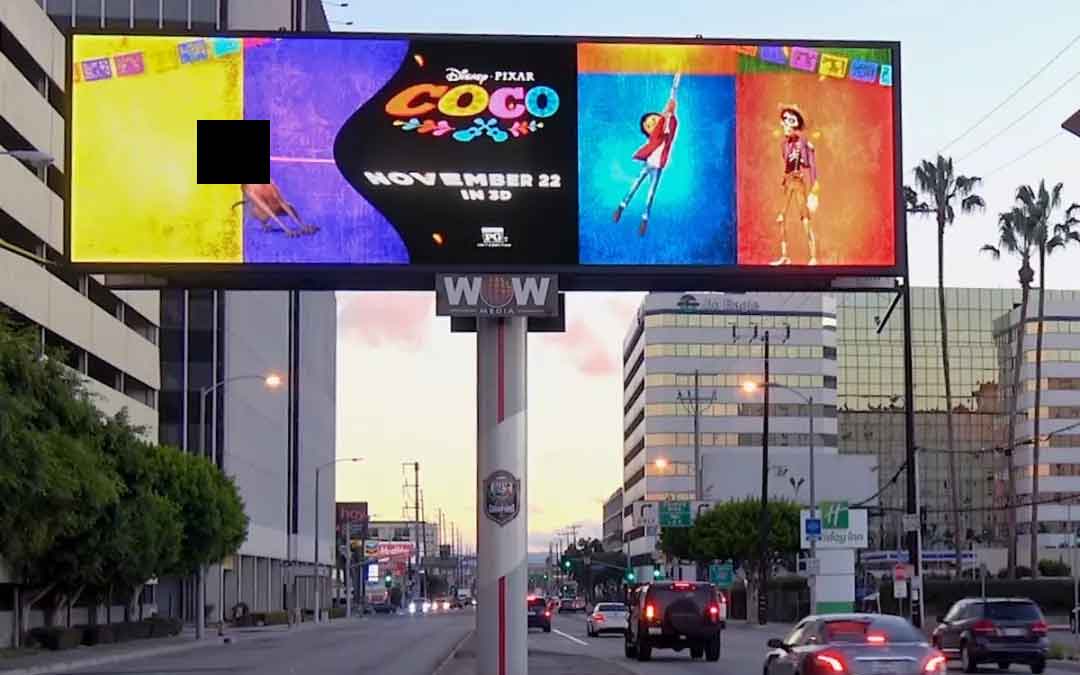 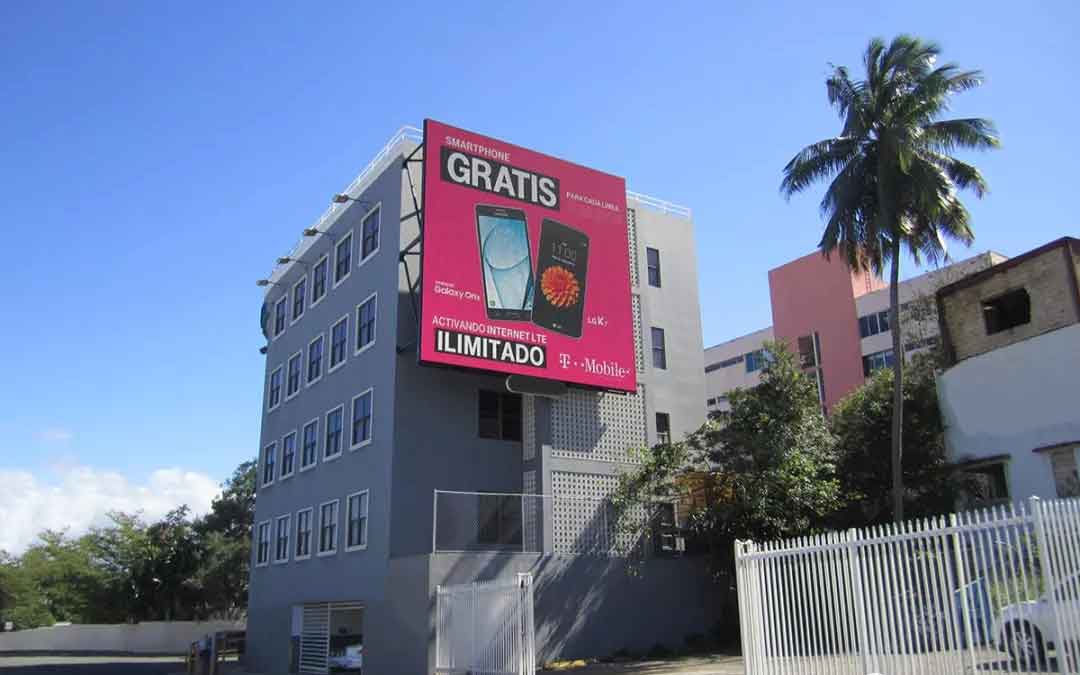 Of course, unlike traditional outdoor advertising, LED screen signs can usually provide higher value and sustained return on investment. Especially for advertising media companies, having an LED advertising display billboard has the right to publish advertisements.

Therefore, the stability of quality and the reliability of operation is the priority purchase factors, rather than simply asking for low prices. 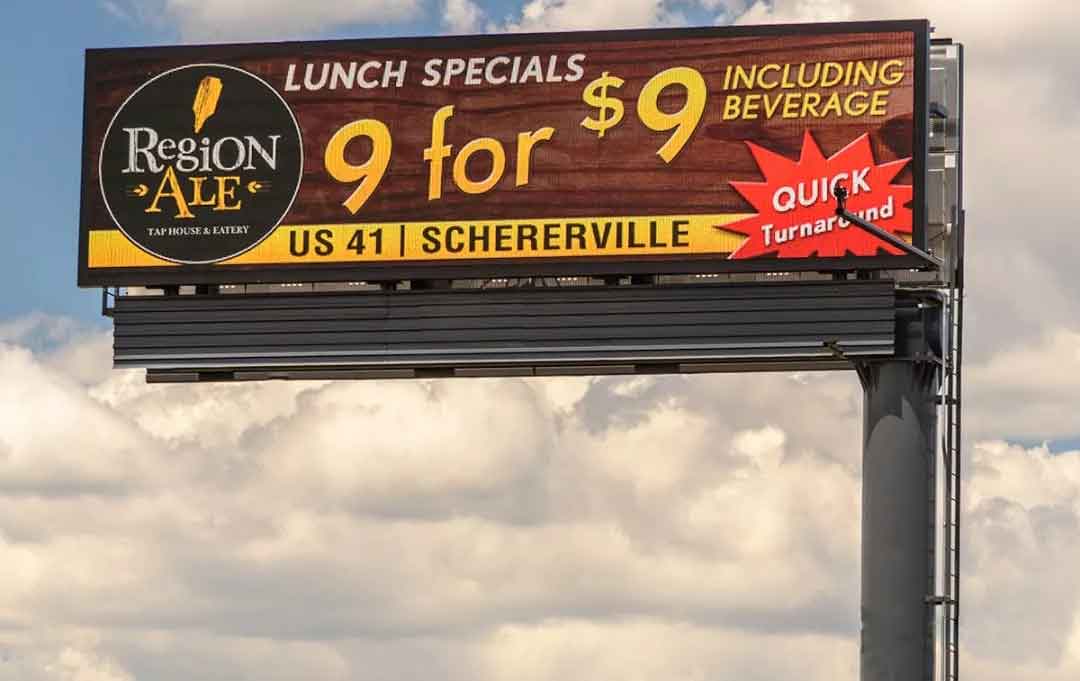 So who do you trust to build YOUR LED Video Screen Display in China Supplier?

You can contact Adhaiwell outdoor LED Display Billboard Experts at any time. 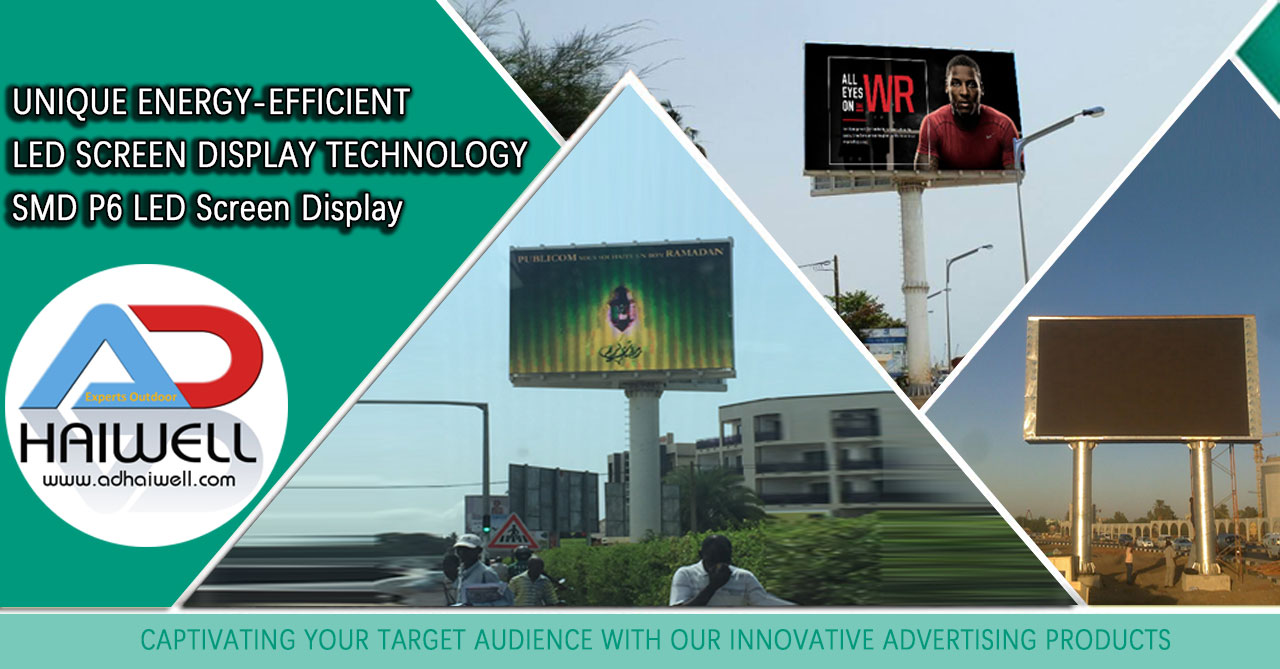