In order to celebrate 2019 on the National Day of China, many places took turns to stage the LED light show and expressed their affection to the motherland. The light show of the Shenzhen Civic Center launched the "National Day Edition" from September 20th to October 15th for 26 days without interruption; On the 24th of the month, Guangzhou put on the red dress to open "I Love You China" to celebrate the 70th anniversary of the founding of New China. On September 26th, Beijing Zhongguancun, Olympic Park, Wangjing and other places merged into a red light river to express the money to the motherland. Deep affection... The combination of point and face, the light and shadow effect of building linkage shines in the night sky, adding a touch of color to the night scene of the city. In these technologically sensational patriotic-themed light show, we have seen people from all over the country to the motherland. Affectionate confession and sincere blessings have also witnessed new achievements in urban construction across the country, and have ignited unlimited business opportunities for transparent LED displays on building glass wall. 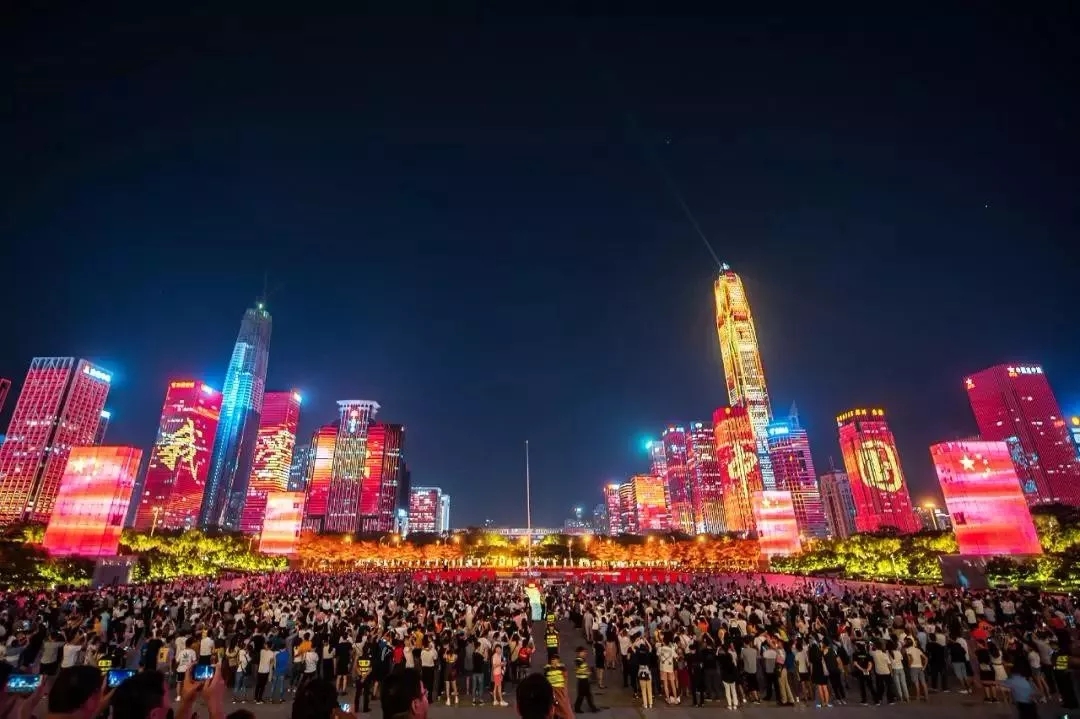 The LED light show of the animation performance through the Transparent LED Display of the building glass curtain wall has been seen in many cities in recent years. It can be said that urban landscape lighting has become a new trend, and more and more cities, especially popular tourist cities. Beginning to pay attention to urban landscape led lighting, popular tourist cities including Guangzhou and Chongqing have gradually felt the prominent role brought about by urban lighting projects. In order to promote urbanization, all relevant governments have taken urban landscape lighting as a key project and actively created a third new business card for the city. As the LED display market occupying an important position in the urban lighting project, it has undoubtedly become the biggest beneficiary. 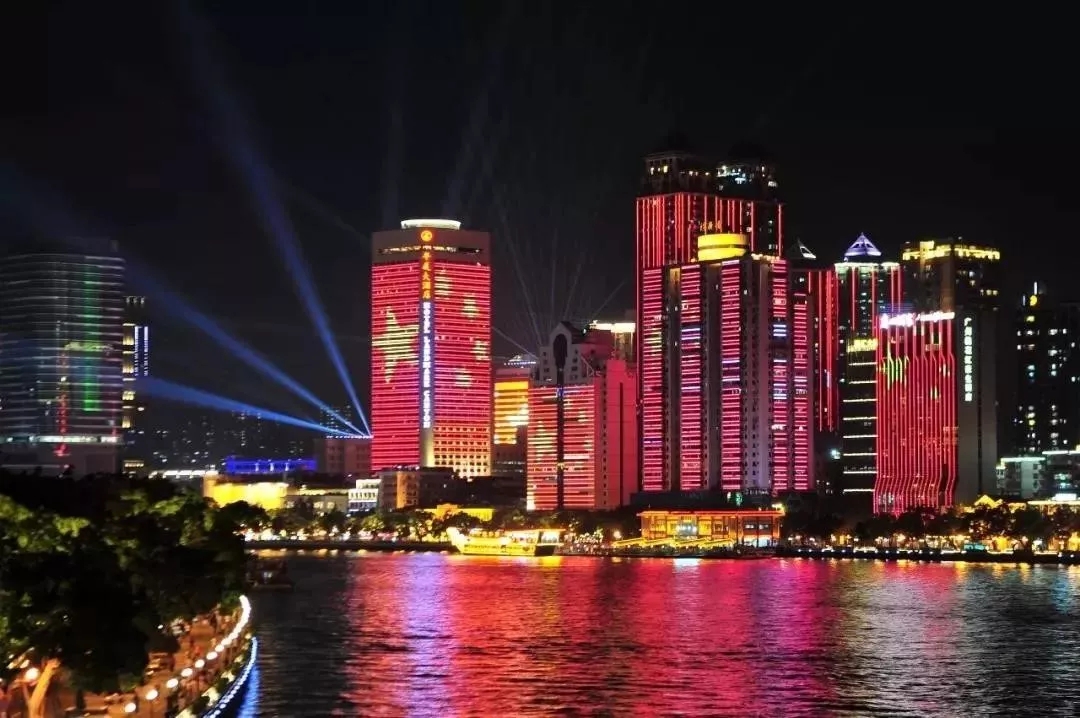 The data shows that the global landscape led lighting market in 2018 is close to 300 billion yuan, of which the Chinese LED Display market is more than 70 billion yuan, which has become the world's largest landscape LED lighting market, and the future demand is huge. Undoubtedly, the huge market of urban landscape lighting has brought considerable industrial value to the LED display industry. Nowadays, the landscape construction of the city is getting higher and higher, and the high-rise buildings that rise everywhere are beautiful. The building is a recharge of the city's face value. However, only the cold and cold wall can no longer meet the needs of urban landscapes, and the creation of urban bustling nightscape design has increasingly become the pursuit of the city to build an international advanced city. The lighting of the city is not just a few rounds of LED strips around the building as before, although it plays a role in lighting, it lacks the beauty of the atmosphere. The brightening work of outdoor creative display, building lighting show, etc., makes the nighttime value of the city rise a few times in an instant, and also makes the LED transparent screen and grille screen hot, bringing the downstream market of LED display. More applications have brought more opportunities. 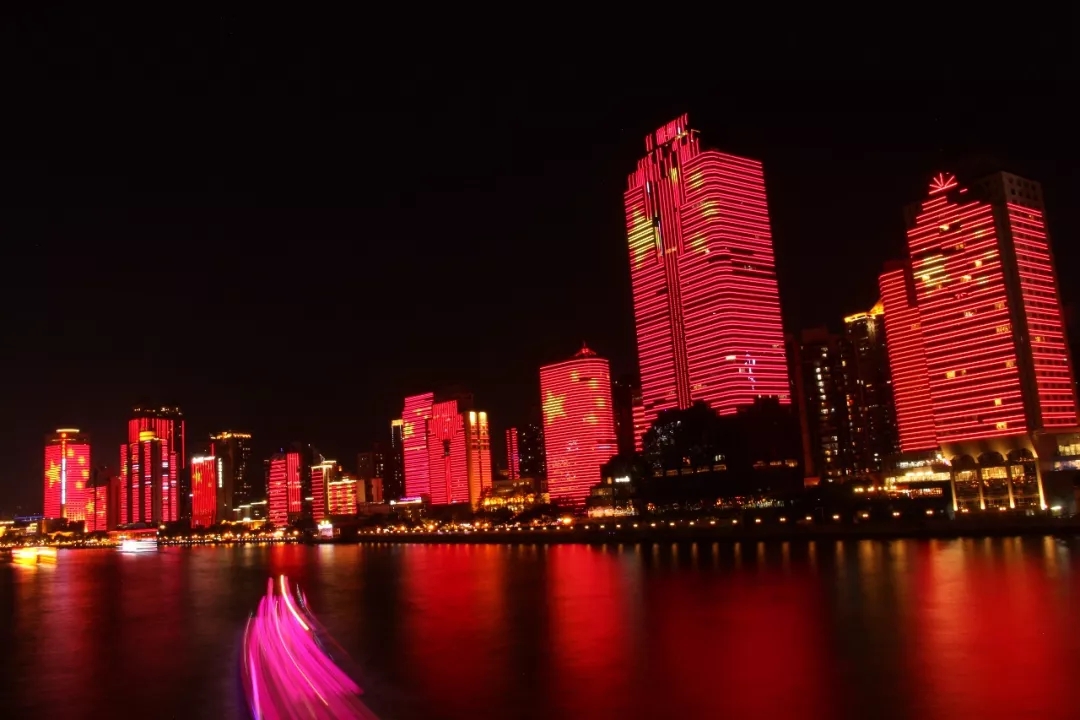 With the installation of Transparent LED Displays in many landmark buildings in recent years, for viewing, publicity, advertising, and other purposes, it has also brought a lot of business opportunities for Transparent LED screens. However, compared with the illumination by means of illumination, the black screen state of the Transparent LED display screen during the daytime playback not only affects the appearance, but also affects the lighting of the installation building body, and because the traditional LED display screen needs to be equipped with a steel frame, Installation must take into account the weight-bearing of the building, so it is often limited in size. For the problem of restricting the traditional LED screen, the LED transparent screen occupies a unique position in the highly competitive market due to its high transparency effect, no space occupation, lightweight, no steel frame structure, convenient maintenance and more conformity with the environment. 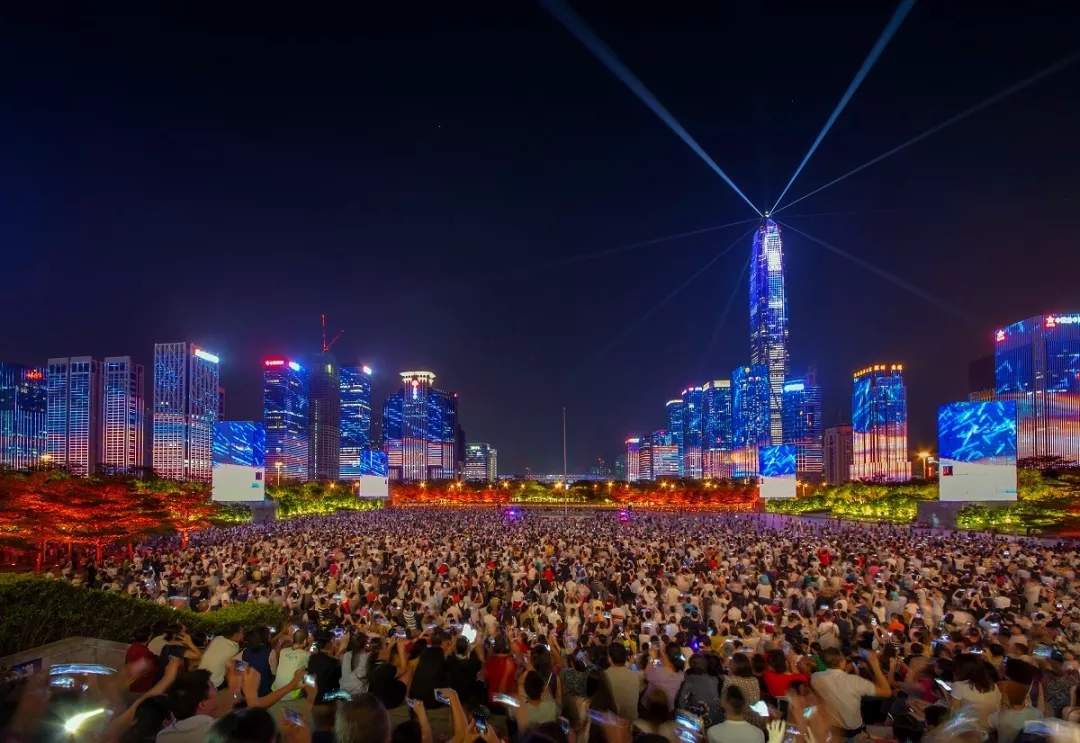 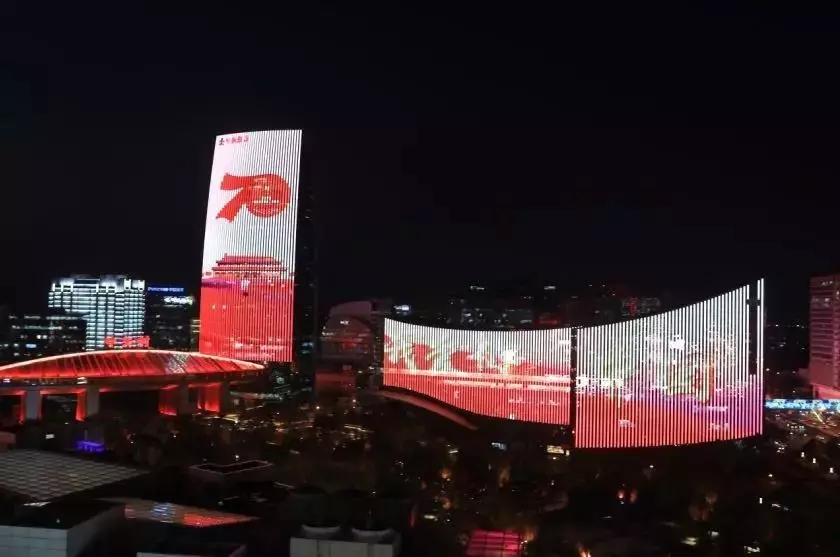 In addition, in the current LED display market in China, the small-pitch LED display market has ushered in many problems such as homogenization. In the past few years, the LED transparent screen market has begun to have a price war in the Red Sea. Industrial hardware innovation has entered a bottleneck period, and software technology updates have slowed down. The market segment is also narrower and narrower by companies that are keen to imitate other people's products. Where is the future? The key lies in differentiated and personalized products, creating branded screen enterprises with product value and service value, changing traditional business operation thinking, positioning accurately, and making products with heart, in order to walk out of a broad road! 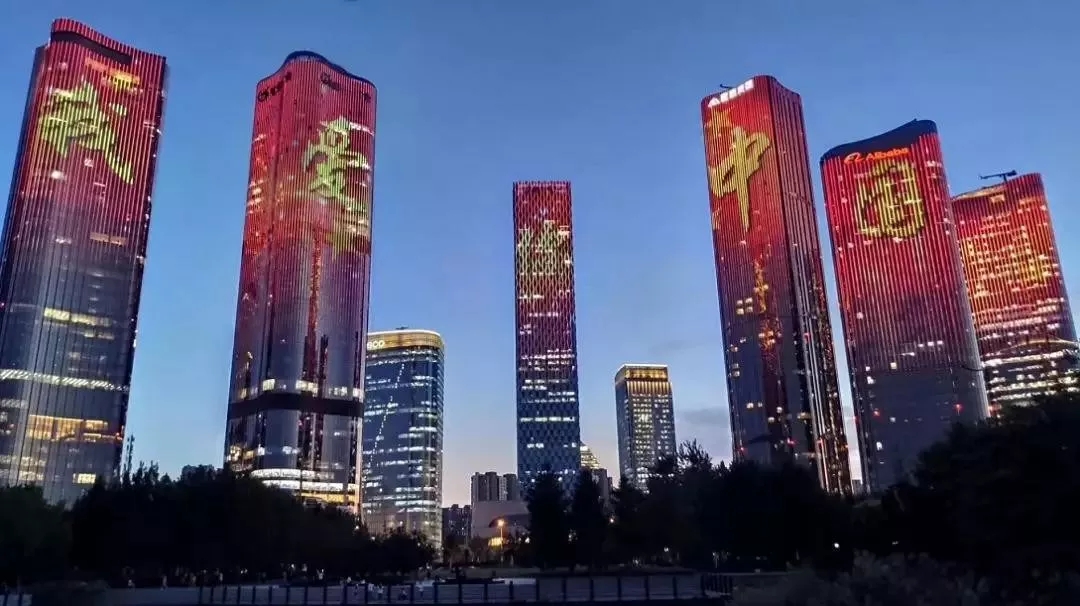 At present, the night tour project with an LED light show as the main form is still in the initial stage of development. The Transparent LED display is a huge gathering of cities, which has become a huge engine for tourism consumption. The future development prospect is considerable, and it is constantly in the LED display industry. Under the development environment, the market share of LED transparent screen is also increasing, and it has exerted its unique charm in various fields. 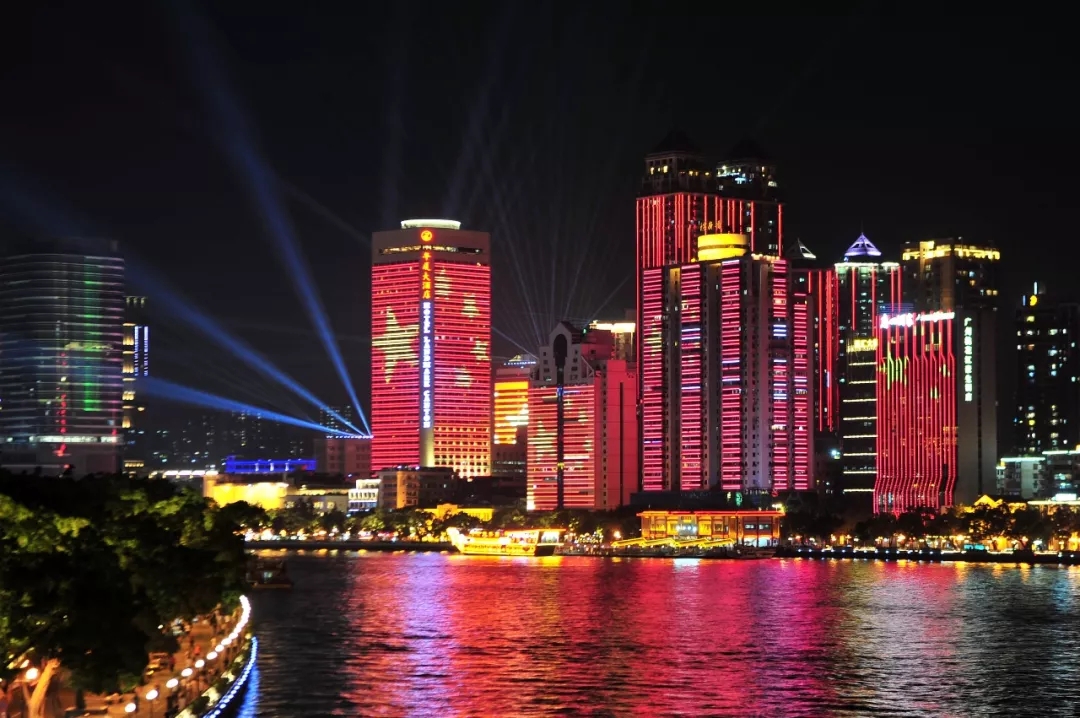 How to contact Transparent LED Display experts from China manufacturer ?

------ You can contact the Transparent LED Display Experts in China Suppliers at any time -----www.adhaiwell.com