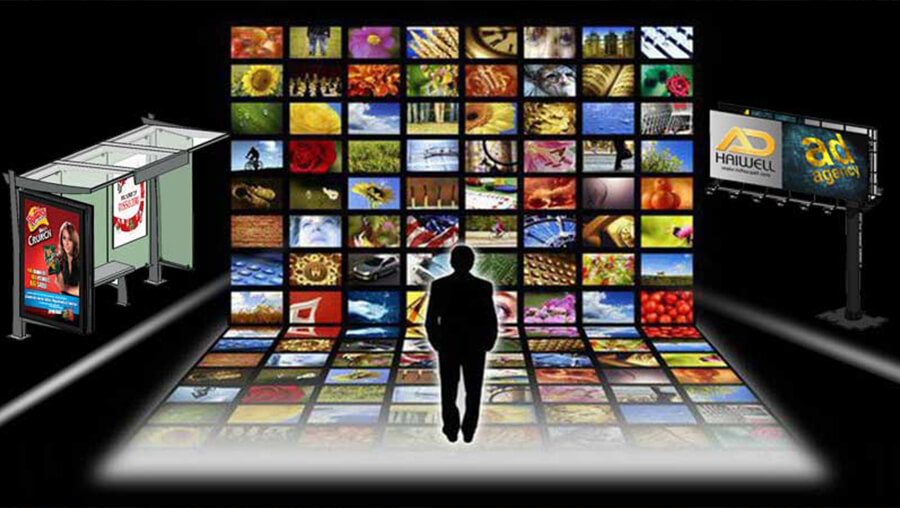 Why are Internet brands frequently “offline”? 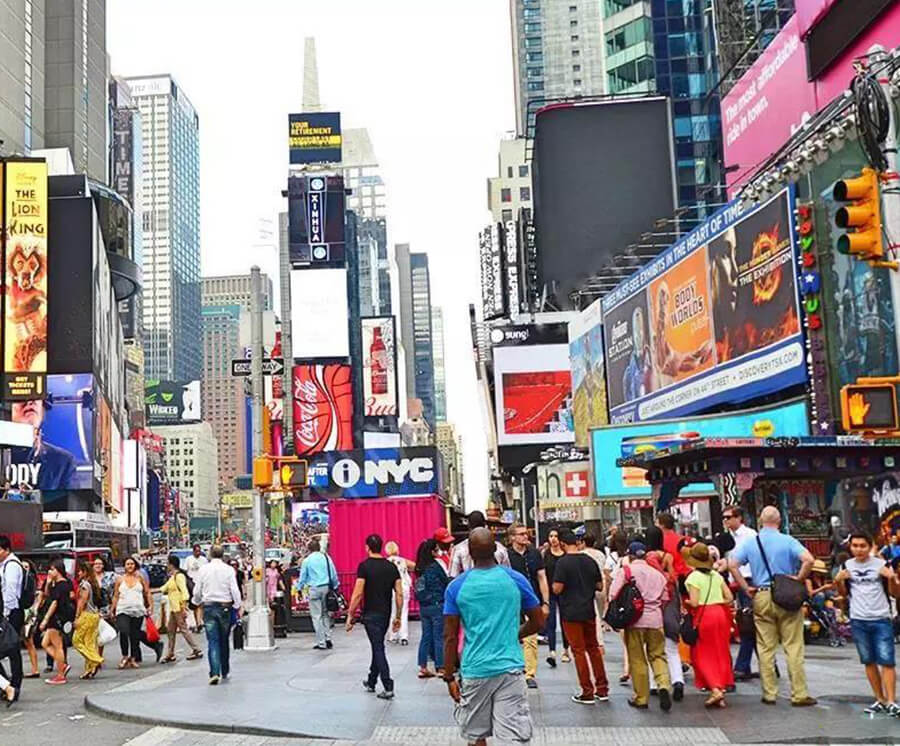 A very important reason is that Internet brands are eager to move from virtual to reality.

It can be found that the Internet brands that frequently carry out promotional activities online in recent years are all brands with a large volume on the Internet. They have entered a new stage of development: they are eager to move from virtual to reality, hope to be seen, and let people perceive that they are real and part of people's real life. Outdoor advertising is a better communication front. Outdoor advertising itself exists in real life spaces and is accessible to real consumers. For Internet brands, it is a breakthrough from virtual to reality.

Another important reason is: offline traffic

The reason why it is bold to speculate that this year's shopping carnival is the main promotion of outdoor advertising, because Amazon, eBay, Jingdong, Tmall have mentioned the brand channel sinking, the third- and fourth-tier cities. According to public data, the proportion of mobile phone Taobao's new more than 100 million users from low-end cities has expanded to 77%, which means that 77 of the 100 new users are from low-tier cities. If this data does not allow you to perceive the potential of low-tier cities, then think about how many companies in the low-end cities will be listed in a short period of time.

So in a low-tier city, what is the form of advertising that is closer to consumers?

In addition, consumers in low-tier cities are significantly different from first- and second-tier cities in media contact habits, where outdoor advertising is a form of advertising that is closer to consumers. Whether it's a bus advertisement in the streets or a roadside shelter, or an outdoor big-name advertisement, you can reach a wide range of consumer groups without barriers. Of course, not only in low-tier cities but outdoor advertising is also an important way for Internet brands to capture traffic in first- and second-tier cities. 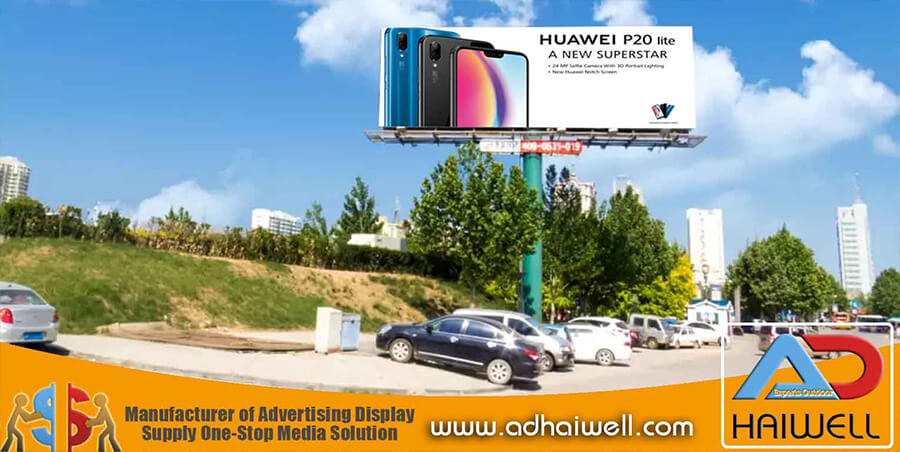