The Value of Outdoor Billboard Advertising

Outdoor advertising is a low budget and effective way of advertising a company product. Among the entire methods billboard advertising is the most sort after method, which has been proven to be the best sales strategy in the recent times.

Billboard advertising is the best bet in outdoor advertising and isn‚Äôt that costly. And with the amount of exposure the product gets the money is worth it. In the past few years several factors have triggered billboard advertising and cost effectiveness being one of the prime reasons. One of the reasons being if an ad is placed in the local newspaper or a television channel the advertisement gets noticed for only thirty seconds and when the same advertisement is placed on billboard, it gets noticed through out the day, for months. Thousands of people view billboard everyday on their way to jobs or home, it doesn‚Äôt get lost in the pages like an advertisement placed in a newspaper or magazine. There is a frequent and continuous delivery of message. No other advertising method can grab the attention of people like billboard advertising. It creates brand awareness and strong name recognition.

One of the reasons behind the cost being low is technology. In the early years the billboards were hand-painted due to which the labor cost was high. Now, advertisers design and print their advertisements on a huge poster board or vinyl board by a computer-aided printer, which is very cost effective. Creativity can be achieved to the highest extent, with ease and less money. The brighter, colorful, creative the advertisement is, the more eye-catching it is. With the advancements in technology, it takes very less time to design billboards with unlimited possibilities. 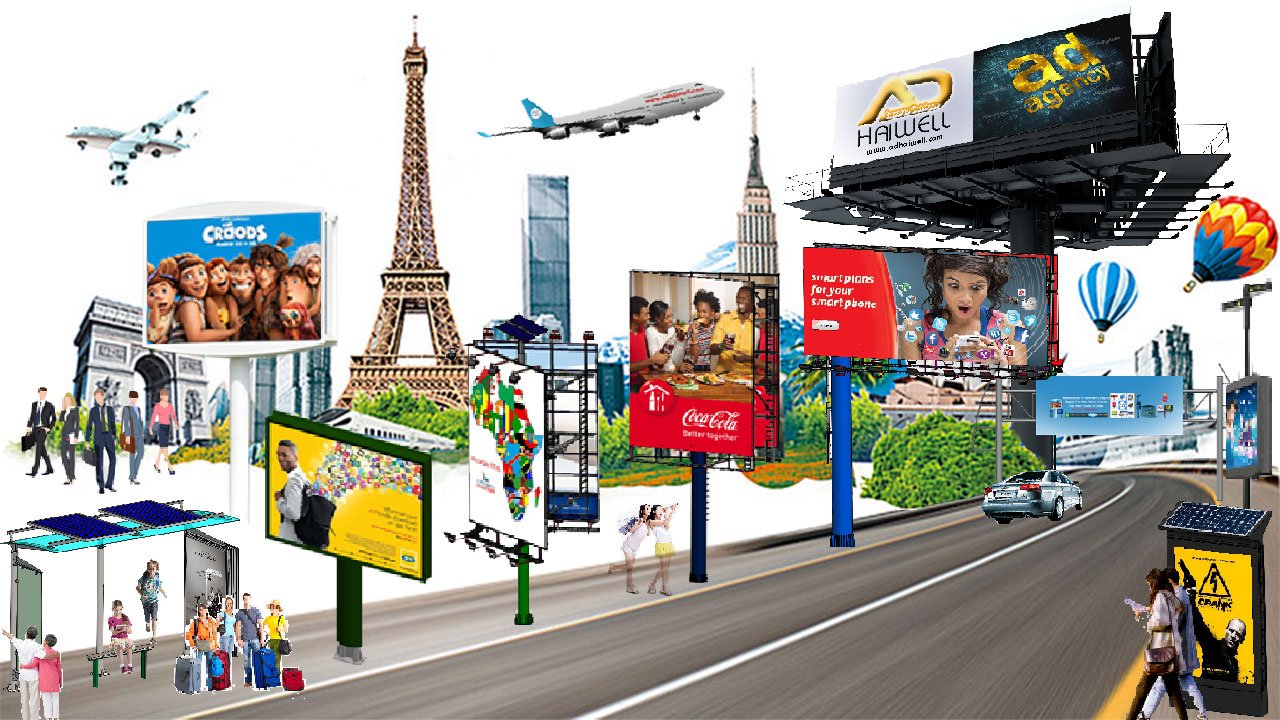